Emerita along with its Spanish joint venture partner, Aldesa, has been awarded exploration concessions comprising 120 claims (3,600 hectares) of the Santillana Syncline (Plaza Norte Project) via a public tender process.

The Plaza Norte Project is located in the Cantábria Region, Northern Spain, in the Reocin mining district. The Cantábria region is characterized by first world infrastructure including an industrial port and excellent rail and road network. Glencore has its “San Juan de la Nieva” zinc smelter in the adjacent region, Austurias, about 180 km to the west by road.

The Reocin Basin hosts the famous Reocin mine, formerly one of the premier zinc producers in Europe, having produced approximately 62 million tonnes grading 11% zinc and 1.4% lead.

Emerita’s 120 claims encompass most of the area where exploration drill holes are located, including those with high grade intercepts. The thickness of the mineralized orebodies varies from one metre to 20 metres. Emerita has identified three high priority target areas within the selected tender land package, with multiple mineralized intercepts.

Emerita participated in the tender process through a joint venture company, Cantábria del Zinc, where Emerita and Aldesa each own a 50% interest. Aldesa, is a major Spanish construction and infrastructure firm with international operations.

The rights to the Plaza Norte Project have been granted for an initial three-year term with the option to renew.

The Plaza Norte Project is immediately adjacent and hosts the extensions of the Reocin mine which produced approximately 62 million tonnes grading at 11% zinc and 1.4% lead.

The Reocin mine was a past-producing zinc mine and was amongst the richest zinc mines in the world. The mine started as an open pit and proceeded to an underground operation and after many decades, was closed in 2003. Reocin is a typical Mississippi Valley type deposit, characterized by high zinc grades in sphalerite-rich layers.

The Reocin mine is geologically located in the Santillana Syncline which hosts the limestone and dolomitic rocks related to the zinc (lead) deposits. The Santillana Syncline has been explored to some extent but most of the prospective part of the basin was controlled by Asturiana de Zinc since the 1980’s. 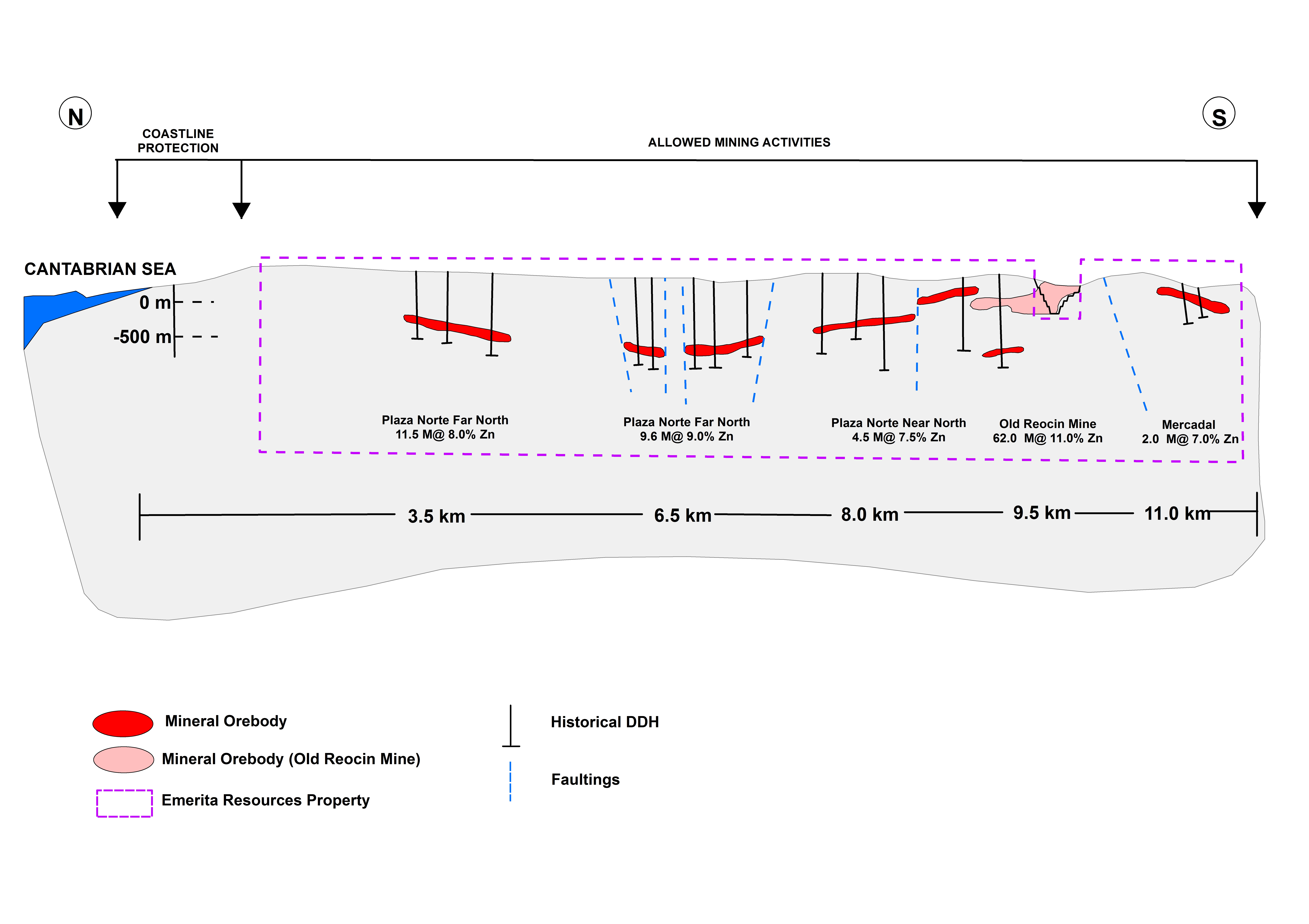 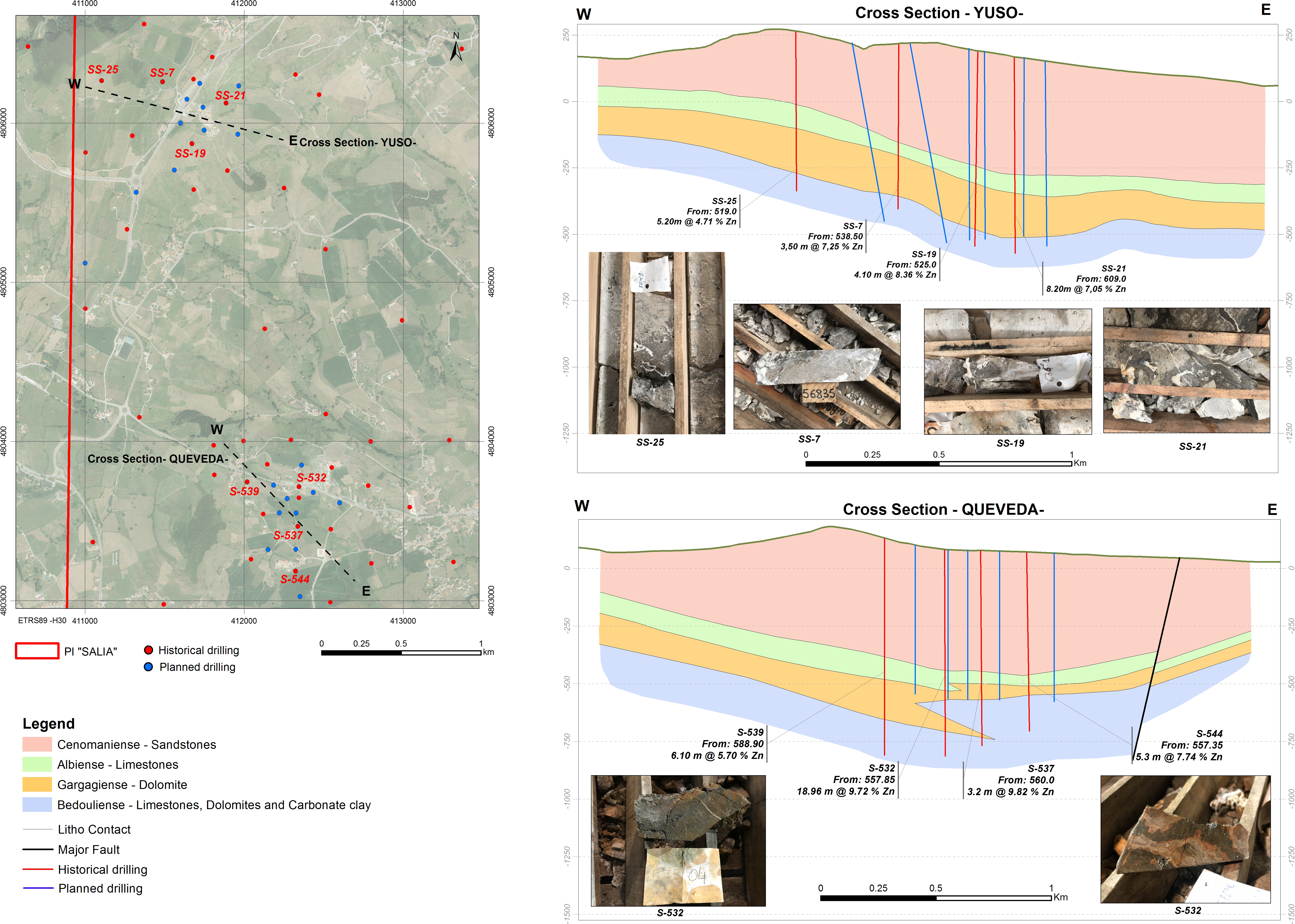